The Phillips Brooks School community inspires students to love learning, to develop a spiritual nature, to communicate effectively, to be kind to others, and to respect the uniqueness of each person. 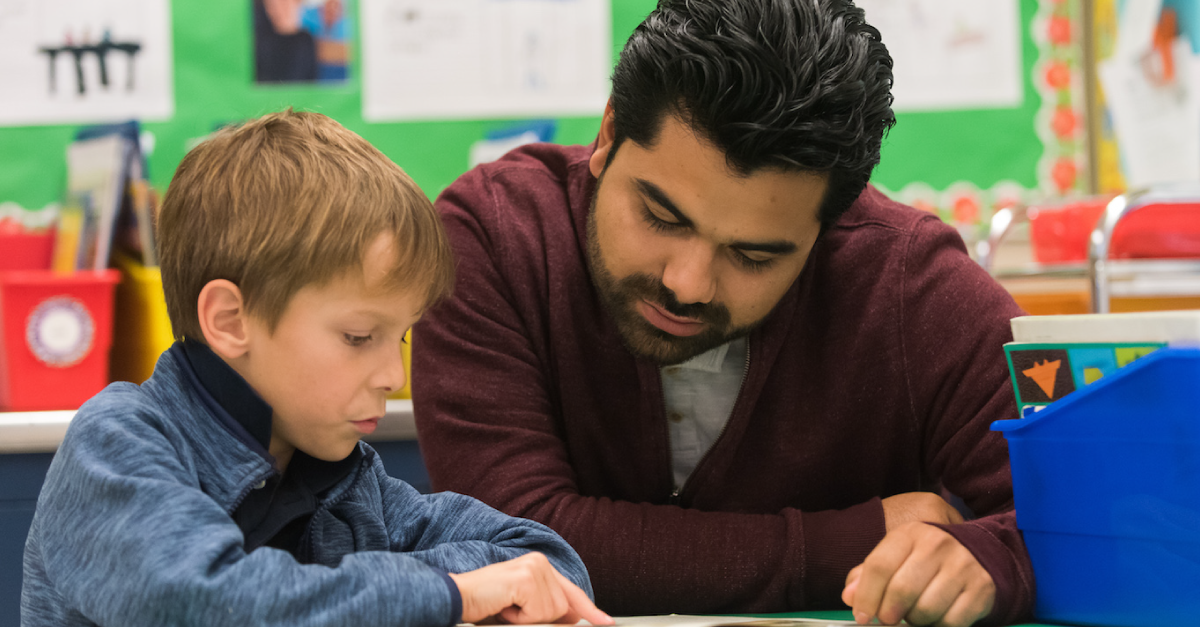 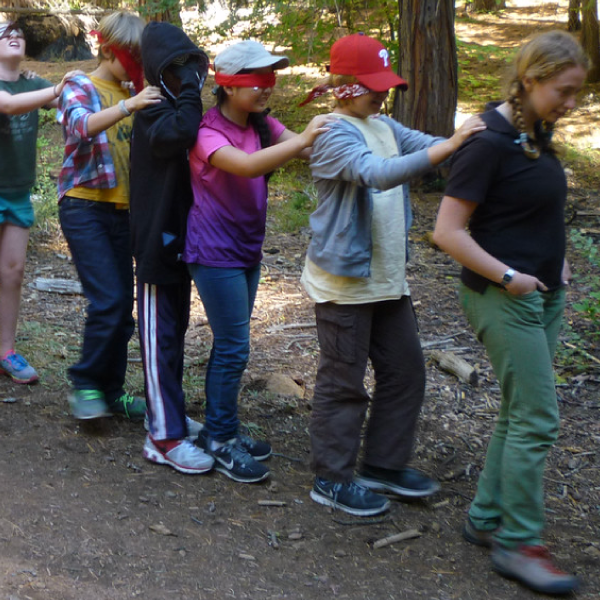 We value strength of character and the integrity to do what is right in spite of the risk of fear or discomfort. 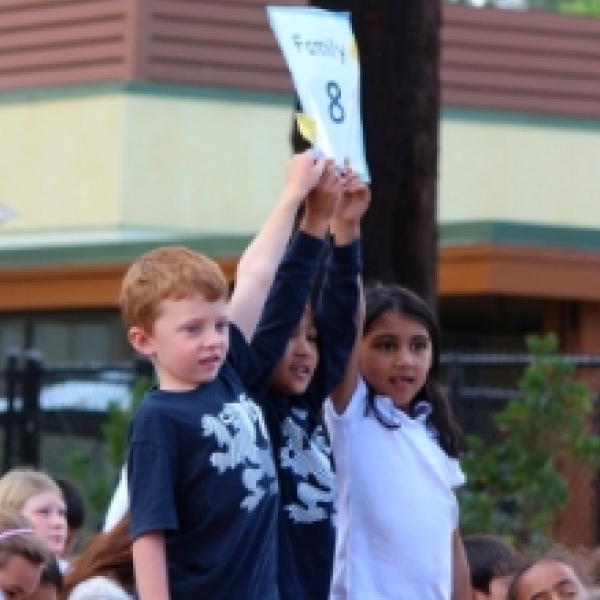 We value ourselves as responsible members of both our local and global communities and in doing so demonstrate a deeper understanding and compassion for others. 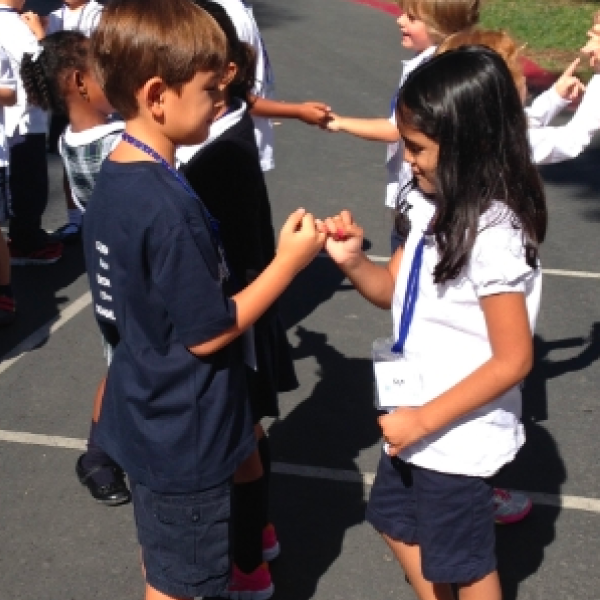 We value empathy and respect for self and others through honest and effective communication. 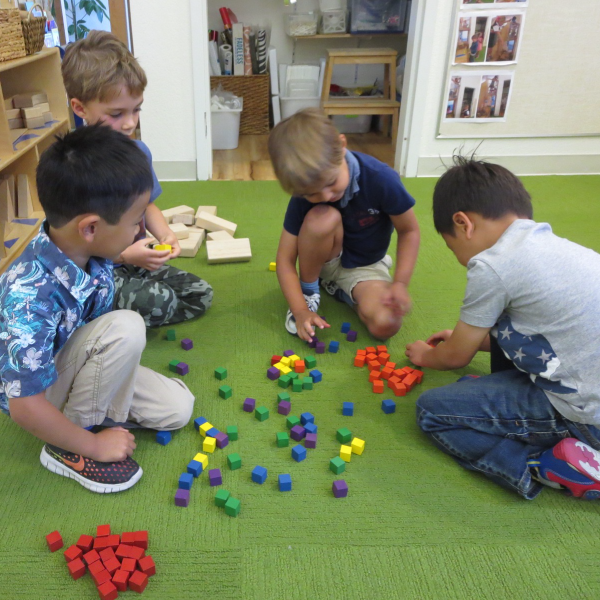 We value learning as a lifelong process, driven by intrinsic motivation and focused on process rather than product.

Phillips Brooks School was established in 1978 at its current campus on Avy Avenue. Jack Towner, our founding Head of School, led our independent incorporation as a non-sectarian school through a transition away from our association with Trinity School, Menlo Park. 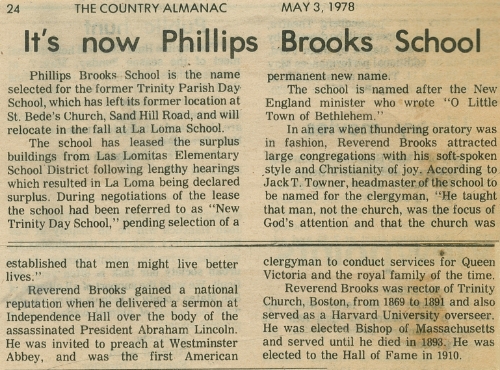 In 1982, Elizabeth (Bitsie) Root became Head of School and led PBS until her retirement in 1997. During Bitsie’s tenure, PBS grew to a school of over 200 students in grades pre-Kindergarten through 6th grade, one class per grade. The school adhered to its Episcopalian roots and followed a traditional academic program. In the mid-1990s, the school increased enrollment in preschool through 5th grade and phased out 6th grade.

Beth Passi became the third Head of School in 1997. Beth came from The Blake School in Minnesota and brought with her a strong belief in progressive education. During her tenure at PBS, the academic program morphed from traditional to progressive with the Early Learning Center’s transition to a program inspired by the Reggio Emilia approach. The spiritual practices in Chapel became more inclusive of the many faiths represented on campus. Beth created the Associate Head of School position, which was held by Clair Ward from 2000 until 2008.

In 2005, Kristi A. Kerins became the fourth Head of School. With over 30 years experience in independent schools, Kristi had most recently been Head of School of Lake Forest Country Day School in Chicago and Sanford School in Wilmington, Del. In Kristi’s first three years as Head of School, the Avy Avenue campus was completely rebuilt and renovated. A task force engaged in strategic planning and determined that the school would focus on issues regarding program, identity and long-term sustainability from 2008 through 2011.

In July 2011, Dr. Scott Erickson became the fifth Head of School. Scott came from the National Cathedral School in Washington, D.C., where he served as the director of the middle school. During his first year at PBS, Scott led the school through a strategic planning process and successful accreditation and, today, continues to build on and enhance great PBS traditions and the reputation that the school has enjoyed on the Peninsula since 1978. To read Dr. Erickson's welcome letter, click here.